The White House has released the Presidents budget proposal which proposes draconian cuts to health and welfare programs that will undermine the health and progress of our citizens. In reading the proposals it’s clear that what the president really thinks is “Let My People Die”

While this proposal is only a “wish list” we must not let up and each one of us can make a difference…..contact your Senators and House of Representatives and let them know how you feel and what these cuts would mean to you and your family. 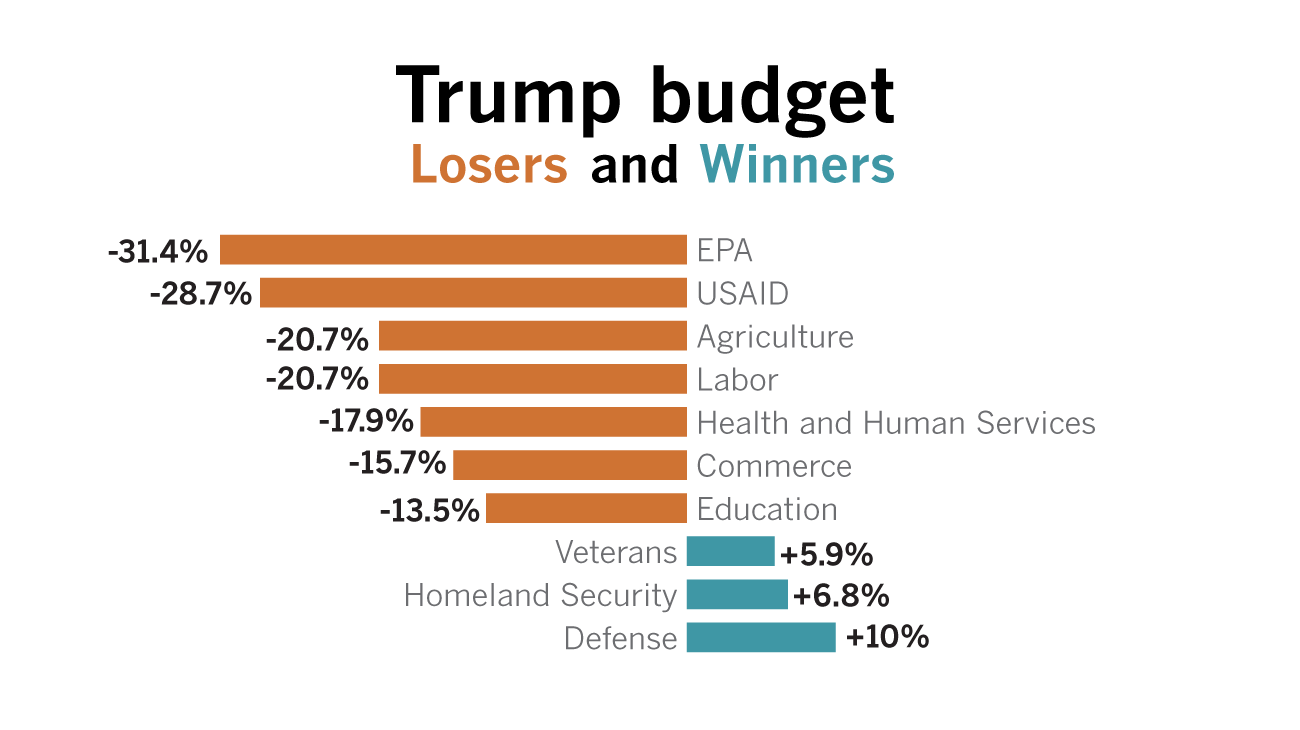 The American Academy of HIV Medicine issued a press release yesterday and I have reprinted it here for you:

on top of Sequestration Cuts in FY 2018

The document, entitled “A New Foundation for American Greatness,” details the President’s plans for federal spending and revenue over the next ten years, and is causing much concern among health advocates. The budget proposes massive cuts in spending on scientific research, medical research, disease prevention programs and health insurance for children of the working poor.

“It is important to keep in mind that the President’s budget is essentially a wishlist,” said James Friedman, Executive Director of AAHIVM. “It shows us a lot about the President’s priorities, but Congress will determine the funding levels in the end.”

The document lays out $479 billion for non-defense programs, which amounts to $57 billion less than current spending.  Over the next decade, it calls for slashing more than $800 billion from Medicaid.  The Congressional Budget Office has estimated that this could cut off Medicaid benefits for about 10 million people over the next decade.

Funding for the Children’s Health Insurance Program (CHIP) would be slashed by at least 20 percent for the next two fiscal years.

The Trump budget also cuts $1.2 billion from the Centers for Disease Control and Prevention (CDC), reducing funding for CDC’s center on HIV/AIDS, Viral Hepatitis, Sexually Transmitted Infections and Tuberculosis by $186 million, specifically cutting funding to domestic HIV/AIDS Prevention and Research, Sexually Transmitting Infections, and Viral Hepatitis programs. Additional cuts were proposed to many other CDC programs such as $25.4 million from the Prevention Research Centers, $136.3 million from Public Health Preparedness and Response, and a $76.3 million proposed cut to Global Health.

The Food and Drug Administration (FDA) would see a cut in federal funding from $2.74 billion to $1.89 billion. However, the reduction would be offset by an increase in the fees paid by manufacturers of drugs, devices and other medical products, resulting in an overall increase in the agency’s funding by more $400 million.

At Health Resources and Services Administration (HRSA), the Bureau of Primary Healthcare saw an overall increase in funding, but funding for various health workforce programs, including the Training in Primary Care Medicine saw cuts totaling $337 million.

The Ryan White HIV/AIDS Program, saw an overall decrease in funding. Specific funding for most parts of the program remain steady, but the budget proposes to entirely eliminate the AIDS Education and Training Centers (AETCs) and the Special Projects of National Significance (SPNS).

The House and Senate are expected to introduce their budget resolutions in the coming weeks. However, in addition to delivering the budget document to Congress today, the White House sent out an Executive order re-instating the drastic mandatory spending cuts to all federal non-defense discretionary programs, called “Sequestration.”

Sequestration was passed into law six years ago, but delayed in implementation by the Obama administration. According to the Executive Order, sequestration returns to enforcement in FY 2018. In effect, this means that every federal non-defense discretionary program is due for a top-line cut, above whatever other budgetary cuts are made by Congress.

“With the President’s commitment to impose sequestration on top of this budget, now is a time for all of us to urge Congress to fight cuts to health and science programs,” said James Friedman, Executive Director of AAHIVM. “The House and Senate will ultimately write the real spending bills, and we urge them to look after the medical and scientific needs of the country.”