Happy Friday! This week’s #FotoFriday is a shot I took a few months back at the The Piedras Blancas elephant seal rookery near San Simeon, California on California’s majestic Central Coast.

The northern elephant seal, Mirounga angustirostris, is an extraordinary marine mammal. It spends eight to ten months a year in the open ocean, diving 1000 to 5800 feet deep for periods of fifteen minutes to two hours, and migrating thousands of miles, twice a year, to its land-based rookery for birthing, breeding, molting, and rest. 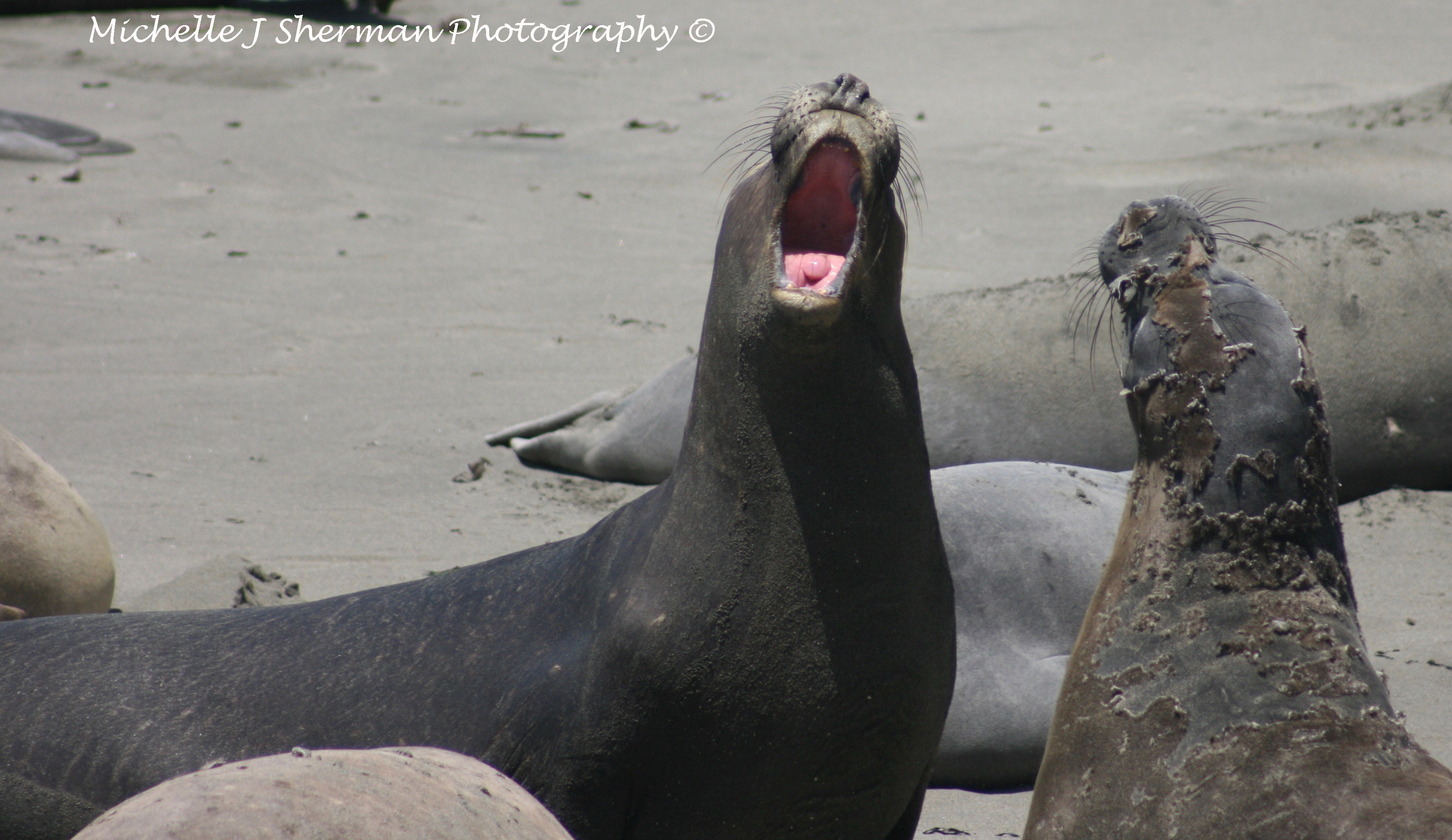