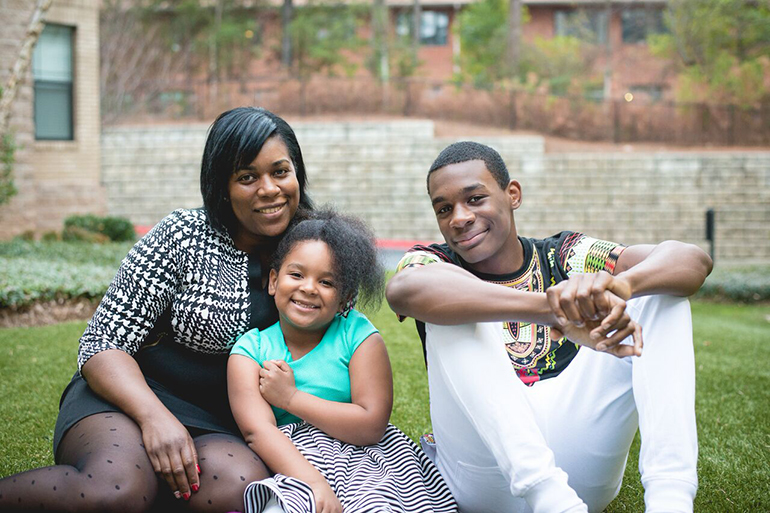 In a bipartisan push, Congress has restructured a federal program that provides housing assistance for people living with HIV to funnel more money into areas struggling to control the outbreak.

While legislators and housing advocates say the adjustments will better target regions with high rates of the virus, these changes are likely to mean less money for some of the large cities that confronted the early effects of the epidemic.

To help with the transition, Congress increased funding for the Housing Opportunities for Persons With AIDS (HOPWA) program about 6 percent this year. In the past, this money was distributed across the country based on a jurisdiction’s cumulative number of cases (including people who had died).

Now under the 2017 funding, finalized by Congress in May, HOPWA has awarded $320.4 million to qualifying states and local jurisdictions to be apportioned primarily based on their share of the total number of people living with the virus. The number of cases required to qualify for funding also changed from 1,500 cumulative AIDS cases to 2,000 living cases of HIV/AIDS.

No jurisdiction will receive less HOPWA money than in 2016, but about 25 cities and counties are getting a smaller piece of the pie than before. The top five seeing their percentage of funding drop are, in order, New York City, Atlanta, Miami, Washington, D.C., and Houston.

“As the formula is fully implemented, without additional funds those jurisdictions will lose out,” said Opal Jones, vice president of the National AIDS Housing Coalition, a housing advocacy group in favor of the formula change. “It’s a great start. It’s just not enough.”

The program, which began in 1992, provides financial assistance to help participants pay for rent, mortgage and utility costs. HOPWA also offers competitive grants to jurisdictions and organizations, but that allotment accounts for only about 10 percent of its budget and is not included in the $320.4 million.

Shelter represents one of the most important factors in determining an individual’s success in HIV treatment. According to the Department of Housing and Urban Development, which administers the HOPWA program, housing instability is linked to delayed testing and gaps in care. The department estimates roughly half of the individuals living with HIV in the U.S. will experience a housing crisis in their lifetime.

“I think we can’t underestimate the power that home has in improving the health in somebody with a chronic condition,” said Russell Bennett, executive director of the National AIDS Housing Coalition.

Shyronn Jones, 39, has struggled financially since she was diagnosed with HIV. She was once a homeowner in New York, but when she moved to Atlanta several years ago, the only housing she could afford was an apartment in a crime-ridden pocket of the city. She was having trouble getting medical care, her white blood cell count dipped to dangerously low levels, and her mental health deteriorated.

But then, a housing assistance organization connected Jones to HOPWA, which helped her to move into a better neighborhood with a nearby grocery store, post office and park, where her daughter can play.

Seeking to soften the impact of the formula change, the law increased appropriations this year so that each jurisdiction would see at least a small rise in funding. Over time, areas with higher rates of HIV transmission, such as the South, will continue seeing increases. The Centers for Disease Control and Prevention estimated 44 percent of all individuals living with HIV in the country reside in the South, even though only 37 percent of the U.S. population live in the region.

The extra $20 million allocation nationwide this year translated to double-digit percentage increases for more than 100 out of the 140 participating jurisdictions. Smaller cities such as Greenville, S.C., and Syracuse, N.Y., saw their funding jump by nearly 14 percent. Notably, some larger metropolitan hubs such as Portland, Ore., and Chicago also saw similar growth in their grants.

But efforts to funnel money into current HIV epicenters without additional funding could mean cuts for large metropolitan areas such as Atlanta and New York. To mitigate potential losses, the program’s statute stipulates that over the next five years, a grantee cannot lose more than 5 percent or gain more than 10 percent of its share of the previous year’s total HOPWA formula funds.

“We’ll see some losses in funding [for some areas] over the years,” said Rita Flegel, director of the Office of HIV/AIDS Housing. “And then money will be distributed more evenly among people living with HIV.”

Rep. David Price (D-N.C.), who was one of the co-sponsors of the bill that reformulated the funding, said the phase-in coupled with the boost in funding helped assuage fears of cutbacks among lawmakers from areas with a legacy of large numbers of HIV cases.

“People of all sorts of political persuasions supported this because this was a question of fairness,” he said. Yet, “it was very clear that we needed to increase the size of the pie to make this proposition less difficult.”

One of the cities that could lose out is the nation’s capital. Nearly 13,000 residents, or nearly 2 percent of the population, live with HIV in Washington, D.C., according to the city’s health department.

HOPWA has not been able to keep up with demand of the area’s residents and the city discontinued its waiting list last year with more than 1,200 individuals, according to Michael Kharfen, the senior deputy director of the city’s HIV/AIDS, Hepatitis, STD, and TB Administration. The area is expected to receive $11.2 million, a 1 percent increase from last year’s funding.

But the nation’s capital is not unique in its struggle to keep up with the demand. According to the latest data from HUD, 138,427 HIV-affected households across the country were in need of housing assistance.

Jones, of Atlanta, now resides in a three-bedroom, two-bathroom apartment in a neighborhood she dreamed of while growing up in New York City.

Her white blood cell count has doubled since her move, she said, and her mental state has improved. Jones, who is a policy fellow for the HIV advocacy organization Positive Women’s Network USA and runs a business that advises HIV patients on resources, is grateful to HOPWA for the assistance. But she said she hopes to become self-sufficient and help others dealing with situations similar to those she once faced.

“That’s what I’m striving for,” she said.